It has come to our knowledge that there are financial improprieties with the company (Ryze Agency) managing the Zona Plus hand grip exerciser. Despite providing a refund guarantee if the Zona Plus proves to be unsatisfactory, there are a growing number of reports claiming severe difficulty in communicating with the company and extracting a refund – if successful at all.

In short, the team behind Zona plus are not honouring their commitments. On that basis we do not recommend purchasing the Zona Plus.

People have also remarked about the excessively high price of this relatively simple device. In one correspondence it was explained that the price was being set at what the market would bear. In other words, the price of Zona Plus does not reflect its true value but is based on the maximum they think they can persuade people to pay.

If only on this basis alone, if you are keen to see if hand grip exercises can reduce your blood pressure, we would recommend you purchase the CAMRY Digital Hand Dynamometer for under $50. This hand grip exerciser provides almost the same service but is priced closer to its actual value.

The Zona Plus is a small computerised handheld device that is designed to help you lower your blood pressure by guiding you through sets of hand-grip exercises. But is it worth getting? Here we give you a Zona Plus review to help you make up your mind.

This type of exercise (often called isometric handgrip exercise) has been found to be very effective at lowering blood pressure.

Studies show doing these exercises using the Zona Plus can reduce high blood pressure by 10%, and the makers of Zona Plus say that 9 out of 10 users have lower blood pressure after 6-8 weeks using it.

Update: The Zona Plus discount has been withdrawn

A growing number of clinical studies show that using the Zona Plus can improve the health of your heart and circulatory system, and lower your blood pressure at least as much as a blood pressure medication.

The most significant Zona Plus review was by the prestigious Harvard Medical School which assessed the Zona Plus shortly after it was launched. They gave it a glowing review in their Harvard Heart Letter report, stating that it “has been shown to lower blood pressure as much as a first-line anti-hypertensive drug.”

The Zona Plus is approved by the US Food and Drug Administration as clinically proven to improve cardiovascular health, and in the European Union and Canada, the Zona Plus is also officially endorsed as a treatment for high blood pressure.

User reviews of the Zona Plus on amazon.com give it an average of 3.6 out of 5 stars, which is not bad. Basically, it seems to work for some people but not for everyone.

The other thing is that some people find it quite difficult to use initially, and the Zona website itself states that you can experience some soreness in your forearms when you first start using it. Though if you stick with it, most people get used to it. (Read the section below on safety if you’ve any concerns about your ability to use the Zona Plus.)

So there doesn’t seem to be much doubt that using the Zona Plus can be useful if you’ve got high blood pressure. But the Zona Plus is not cheap.

So for many people the real question is – is the Zona Plus cost effective?

Is the Zona Plus worth the money? (Zona Plus discount available)

The Zona Plus is currently sold by Zona Health for $599 (about £450 or €533), with free shipping in the continental United States.

Update: The Zona Plus discount has been withdrawn and no longer works.

If using the Zona Plus works for you, then it is probably cheaper than paying for expensive blood pressure medications in the long run, since it’s a one-off payment.

Can I do hand grip exercises without using the Zona Plus?

But can you do hand grip exercises without shelling out for the Zona Plus? Yes you can. You can read more about these, and how they compare to the Zona Plus, here: handgrip exercise for lower blood pressure.

Basically, it’s easier to do hand grip exercises accurately and effectively using the Zona Plus, but if you’re careful, you should be able to get the same effects with a squeeze-ball or hand grip strengthening devices – and they are a small fraction of the cost of a Zona Plus.

Plus there’s all the other ways you can lower blood pressure naturally, through changes in what you eat and drink, relaxation techniques, and of course regular exercise.

Using the Zona Plus – how it works 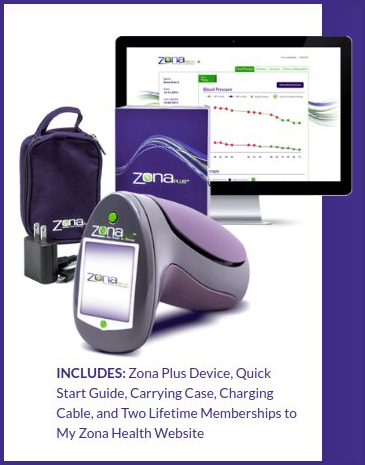 The Zona Plus looks a bit like an electric razor. It’s battery-powered and portable so you can take it and use it anywhere. It has a little screen which gives you instructions for you to follow, so it’s pretty straightforward to use.

Basically, at the start of every session, you give it a short strong squeeze with each hand, and this calibrates the machine to your specific grip strength at that time. It then guides you through a series of squeezes, of a specific length and strength – about 30% of your full grip strength.

These squeezes are calibrated to give you exactly the right intensity of exercise – enough to trigger the blood-pressure-reducing-effects but not too much to strain or stress your body. Apparently it’s quite a narrow window between what’s not enough and what’s too much, so the Zona folks say you can’t get the same effects by just squeezing a ball or other handgrip device.

While you’re doing it, it tells you whether you’re on track and keeping up the right grip level etc. The newest model also allows you to store and track your results, on a computer or online.

You have to keep it up though. You can do your Zona Plus session at any time of day, but it’s important to do it at least 5 days a week. As with other types of exercise, the benefits only last as long as you keep doing it.

Bear in mind that the benefits aren’t apparent right away. The makers of the Zona Plus say that most people will see their blood pressure go down after 6-8 weeks of regular use, although for some people it may take 12 weeks. Zona Plus reviews online seem to bear this out.

It’s also good to prevent high blood pressure, so folk with borderline or ‘mild’ hypertension can benefit too.

Safety of using the Zona Plus

The Zona Plus is safe to use for pretty much everyone. The main exceptions are if you have problems with your hands, like arthritis, or carpal tunnel syndrome, in which case you might find it too difficult to use effectively.

If you have any doubt about whether you can use it, you can try this tip, suggested by a Zona Health representative: pick up a squeeze ball (or something similar) and try to squeeze it, at one third of your maximum strength, and hold this pressure for about two minutes. If this is too difficult, or aggravates your condition, then the Zona Plus might not be suitable for you.

They do offer a 90-day money-back guarantee though, so you can always try it, and then return it for a refund if you find it’s not working for you.

The other exception may be if you have very high blood pressure. If your blood pressure is over 180/110 mmHg, the American Heart Association recommend waiting until it’s more under control before starting isometric handgrip exercise. This is because you get a temporary blood pressure spike whilst doing the exercise. The Zona Plus is designed to minimize this. However, speak to your doctor if you have any concerns about your suitability for using the Zona Plus.

Will using the Zona Plus lower my blood pressure enough?

If using the Zona Plus, or doing handgrip exercises with other devices, isn’t lowering your blood pressure enough, then you’ll want to consider doing other things as well.

The main things you can do to further lower your blood pressure naturally include:

There’s a lot of information about all of these things online and offline, however it can be a bit confusing knowing where to start.

To make it easier, we’ve written a guide which covers all this clearly and simply:

As mentioned above, the guide covers everything you need to know and do to lower your blood pressure (without resorting to blood pressure-lowering drugs): what kinds of foods and drinks to get more of or avoid, what kind of exercises and activities are best for bringing your blood pressure down, and the different techniques and habits you can get into to become less stressed and more relaxed.

And in order to keep it simple, the guide breaks everything down into nine steps which you can follow at your own pace.

It sets out straightforward aims and action plans so that you know what to do and how to do it. Perhaps most importantly, it shows you how to incorporate these changes into your life simply and easily – and enjoyably!

Lowering your blood pressure naturally doesn’t have to be difficult. And it’s difficult not to enjoy feeling healthier and happier and more relaxed 🙂

Click on the pic for more information (you can also grab a free sample).

This site uses Akismet to reduce spam. Learn how your comment data is processed. 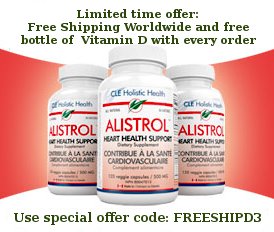 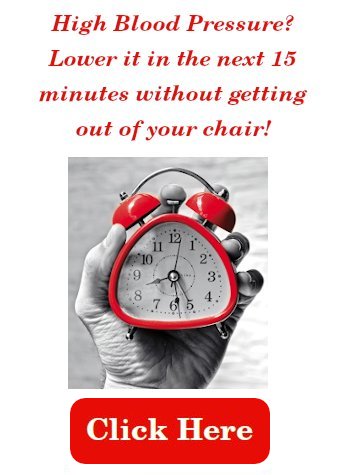 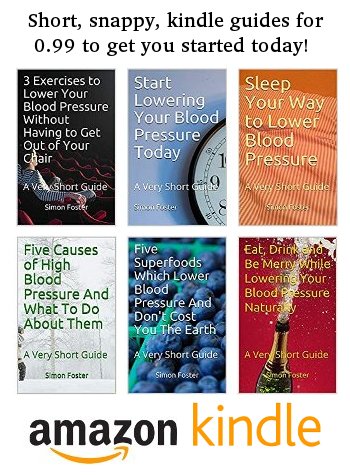 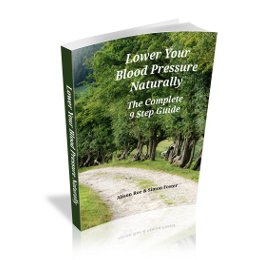